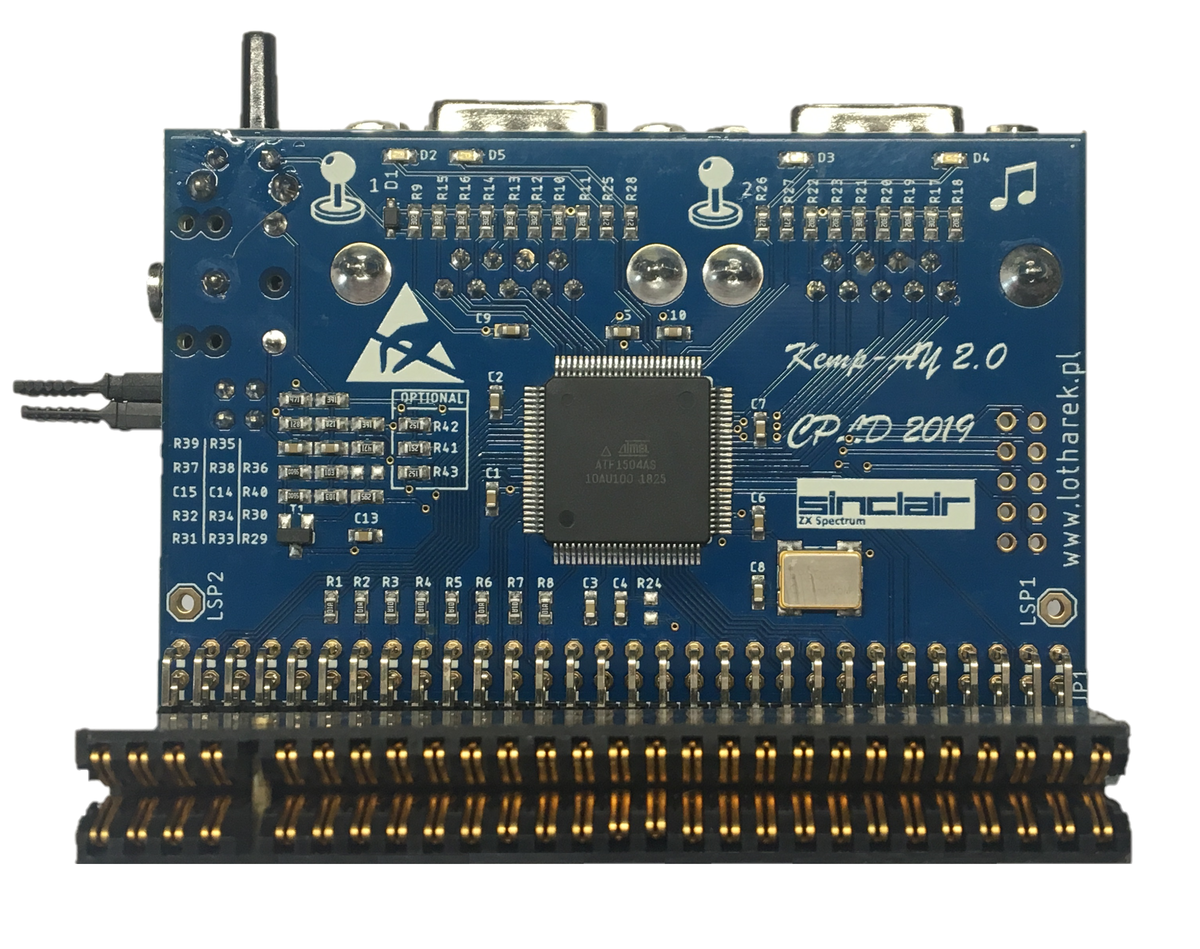 The interface simply plugs into the Spectrum's expansion port and has a through connector, so that you can use it with the DivIDE to store the AY music files (for example). You then need to connect some standard PC speakers to its sound out socket to hear the sound and adjust volume! Although the interface does not add the PLAY command to the ZX Spectrum (available on the 128K models), you can still use the interface utilising the standard OUT commands for the AY interface, or better still, use some of the software available on the internet to create, edit and play music files. Most of the software utilities appear on Yerzmeyey's website and on the Project AY page along with some brilliant demos of the type of sounds which can be generated. Games address the AY chip directly and do not tend to be written in BASIC, so the lack of this extra command does not affect the usefulness of the interface. ZX Spectrum .tap files for use with the DivIDE or DivIDE Plus which show off the interfaces capabilities, through demonstrations for the ZX Spectrum appear on two websites - AY music demos and classic AY music demos.

Planned in next firmware: 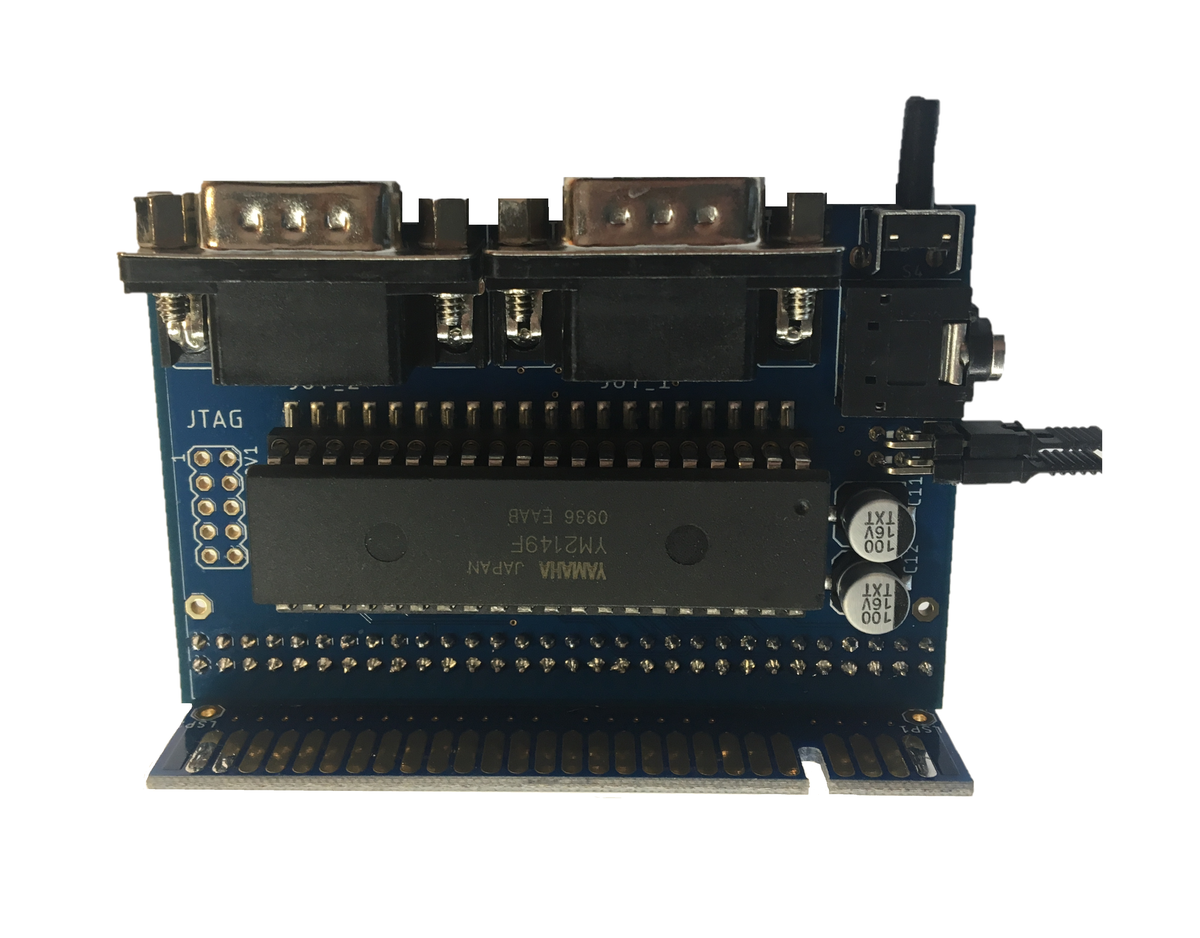