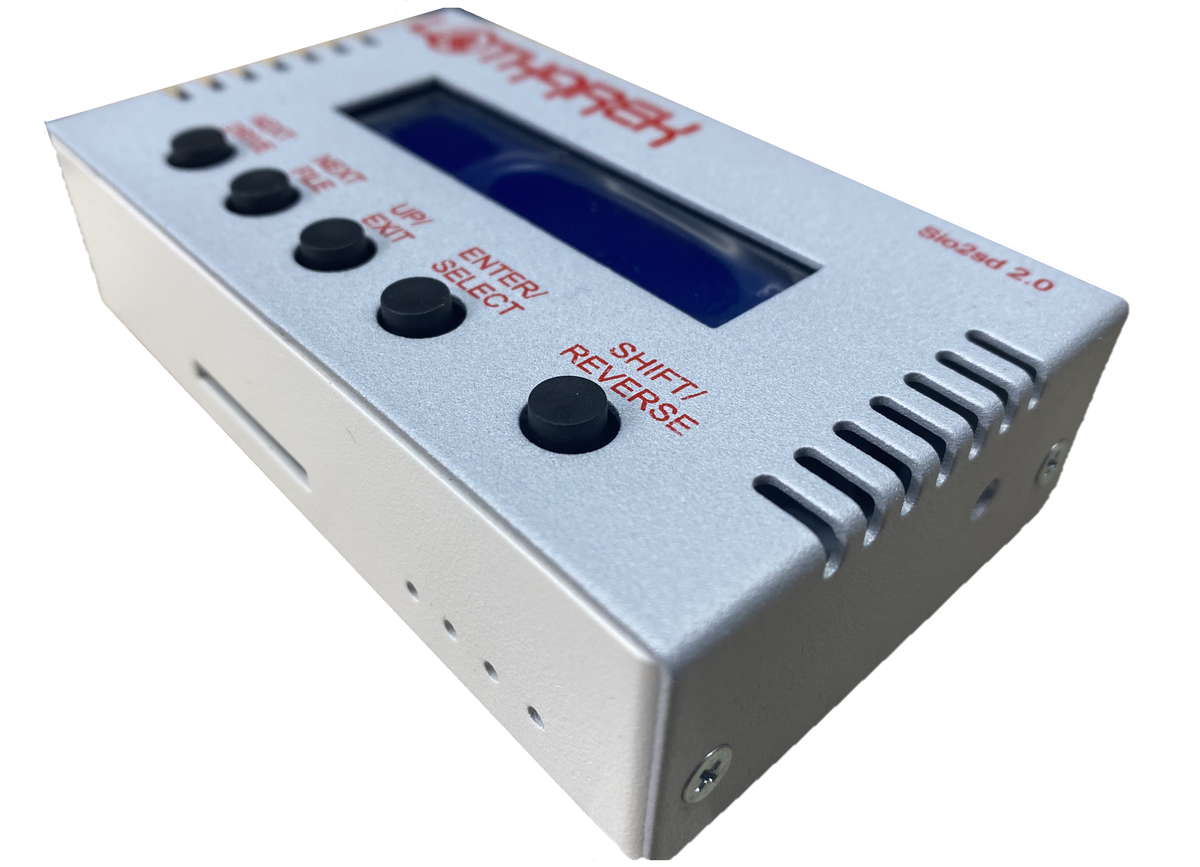 there is no sense in that. look below - design is completly diffrent,2 pcbs piggy-backed.